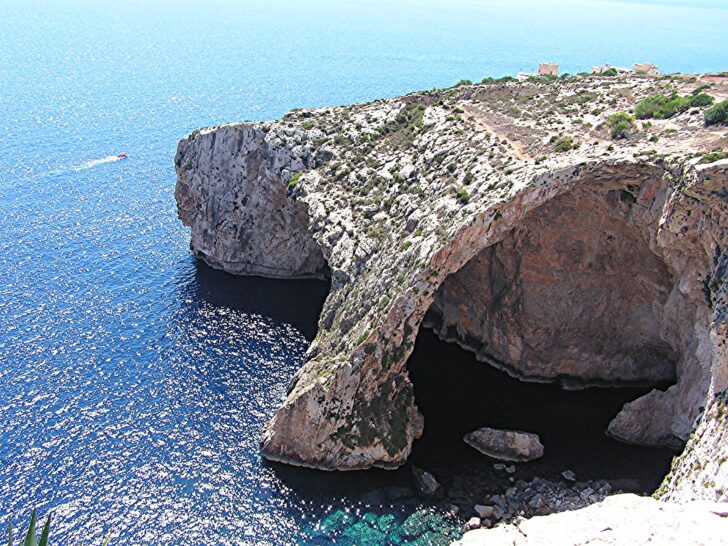 The Maltese archipelago is located in the center of the Mediterranean, between Sicily and the North African coast. It consists of 2 main islands, Malta and Gozo. And a few smaller islands Comino and Filfla. Malta, the largest island, can be reached by plane or by ferry from Sicily. The island of Malta is around 30 kilometers long by 15 kilometers wide.

Valletta is the Capital city of Malta. Valletta has been transformed into a lively city over the past decade. You find many bars, restaurants, wine bars, shops and a lot of events are held during the year. One of the main highlights in Valletta is the Upper Barrakka Garden, with the most amazing view over the Grand Harbor and the 3-Cities; Vittoriosa, Senglea and Cospicua. 7,000 years of the island’s history can be followed in a 30-minute audio-visual show at the Malta Experience History Museum. The show can be followed in many languages. In a nutshell, a trip to Valletta is definitely a must!

The city of Mdina, was previously the capital city of Malta. Today it is also called “the Silent City”. Only residents can access Mdina with their cars inside this fortress. A walk through Mdina will bring you back to medieval times with its huge palaces, the Metropolitan Cathedral of Saint Paul, and great panoramic spots for a breath-taking view of the island. It is also very interesting to learn from a professional tour guide, why Mdina is built as it is and for which reason.

If you rent a car, you are more flexible in seeing the island. There is also the option to travel by the city bus or Hop-On-Hop-Off buses. Guided tours and excursions can always be booked through your hotel or your travel agency.

Malta and Gozo offer a lot of history, which dates back to the neolithic times which can be witnessed by a visit to the historical sites of  Hagar Qim, Hal Saflieni Hypogeum in Malta, and the Ggantija temples in Gozo.

There are over 360 churches in Malta, and most of them have their own village feast once a year,  which are traditionally celebrated with a lot of fireworks and religious processions. Ta’ Pinu in Gozo is the ‘Basilica of the National Shrine of the Blessed Virgin’ and is frequently  visited by numerous pilgrims.

A visit to the Mosta church is highly recommended. Other places of interest are the Dingli Cliffs, the Blue Grotto, and the Marsaxlokk Sunday local fish market. For the youngest tourists, a visit to Popeye Village is a must!

Gozo is a tiny island only 14 kilometers long and 7 kilometers wide. The tourist locations in Gozo are mainly Xlendi, Marsalforn, and the Capital city of Victoria. But you can find hotels and Bed & Breakfasts all over the island. Gozo is also famous for its salt harvesting which takes place in the northern coast of Gozo, which is characterized by a checkerboard of rock-cut salt pans. One can also find other places of interest such as Ramla Bay, the red sandy beach, Mgarr ix-Xini, a beautiful bay where the movie “By the Sea” was shot, starring Angelina Jolie and Brad Pitt.

Gozo is more relaxed and laid-back than Malta. Traveling from Malta to Gozo is possible by ferry, where you can cross the channel with your rental car, bike or on foot. During the short trip, you pass by the tiny islands of Comino and Cominotto. In between these islands, you can spot the Blue Lagoon where you find the clearest seawater. There is also one hotel where you could stay for a couple of day to enjoy the surroundings.

On the other side of Malta, opposite the Blue Grotto and the Hagar Qim Temples, you can see the smallest island, called ‘Filfla’ This is a protected area, meaning that access is prohibited. But on YouTube, you can find several films about this island and its flora and fauna.

Malta has around 300 days of sun and blue sky during the year and during the summer it can be very hot. In the months of July and August, the temperature of the sea is usually around 30 Degrees Celsius. Apart from the rich history, Malta is also one of the best diving locations in Europe.

One last thing before booking your flight and hotel for a fantastic vacation in Malta. If you think of renting a car, the steering wheel is on the right-hand side, and it is safer to drive on the left-hand side of the road ? 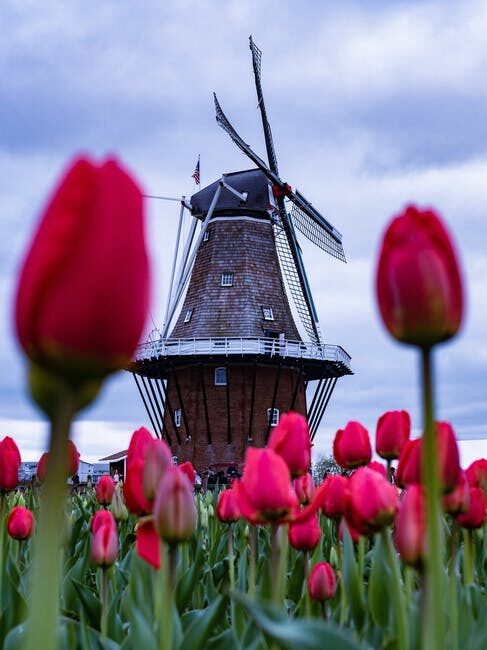 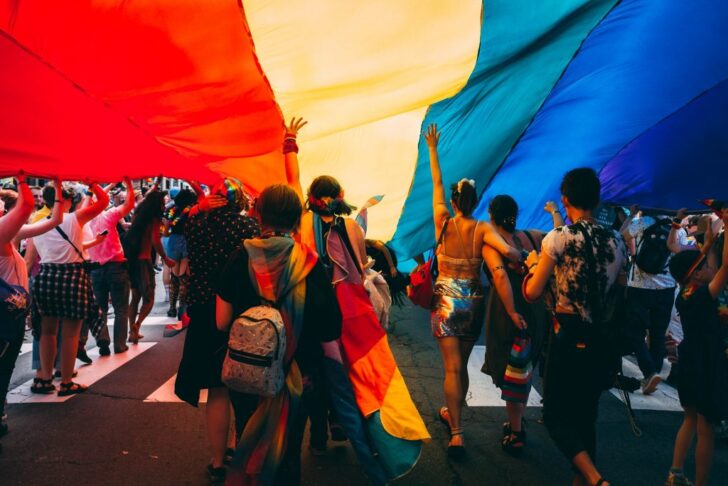 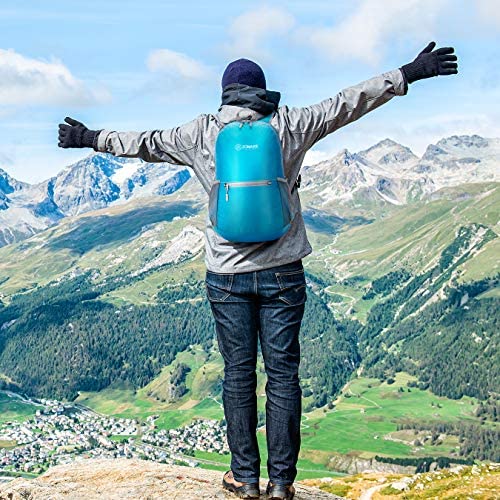 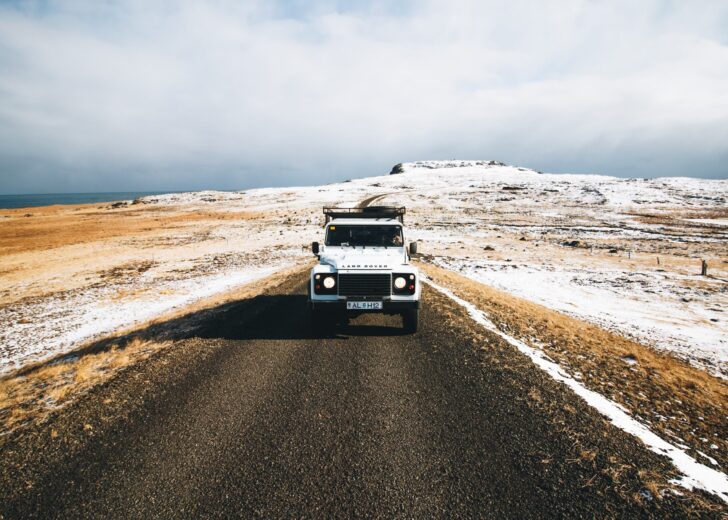